Pernille Egeskov’s graduation project consisted of 6 small films which took their immediate starting point in the fairy tale Bluebeard.
The fairy tale is about a young girl who marries the mighty Bluebeard. He gives her all the wealth she could wish for, as long as she does not use the secret key and go into the forbidden chamber. She can not resist the temptation, and encounters a horrible sight. But the action can not be rewound …
Using movement, textiles and costumes (based on Russian dresses as Pernille has family roots in Russia) the 6 small films can be experienced as existential impacts in the fairy tale, but they can all also be experienced as mental states in a much larger existential perspective. Seen from this point of view, the films also process the theme about the transition from child to adult.
The video was shown in 1998 in Øksnehallen, Copenhagen and in Stockholm on Artgenda.

Click at the 6 IMAGEs to see the full films: 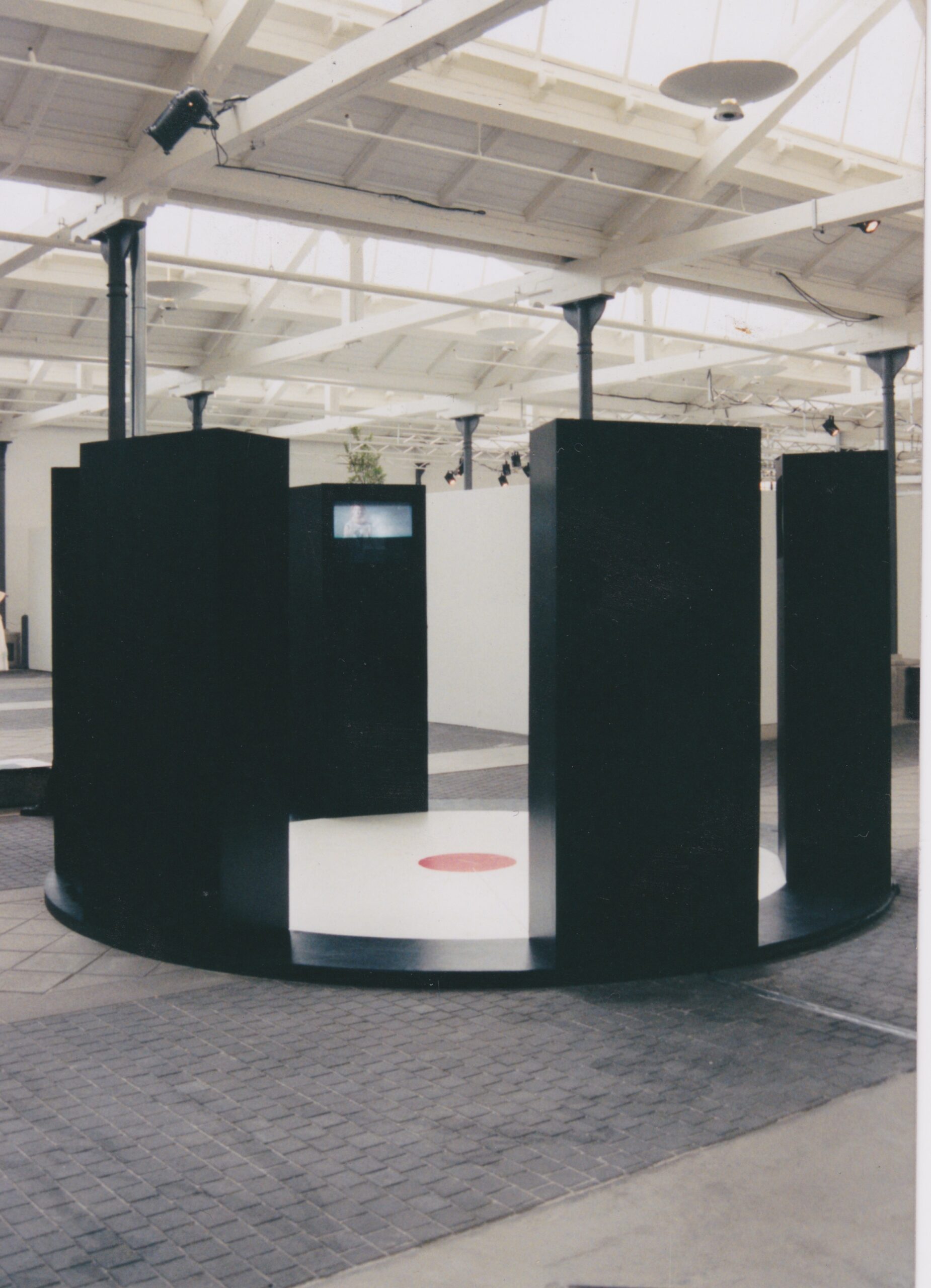