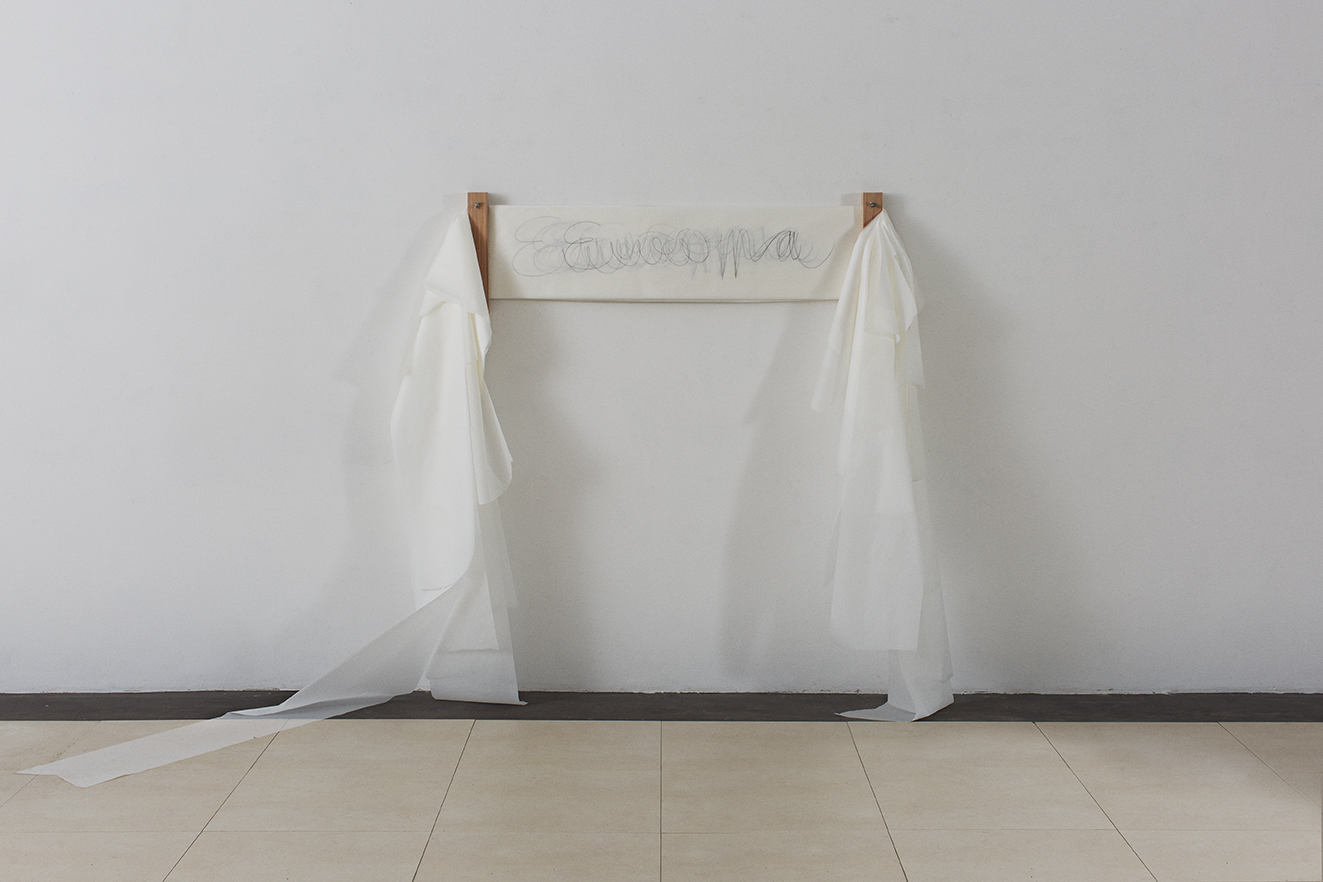 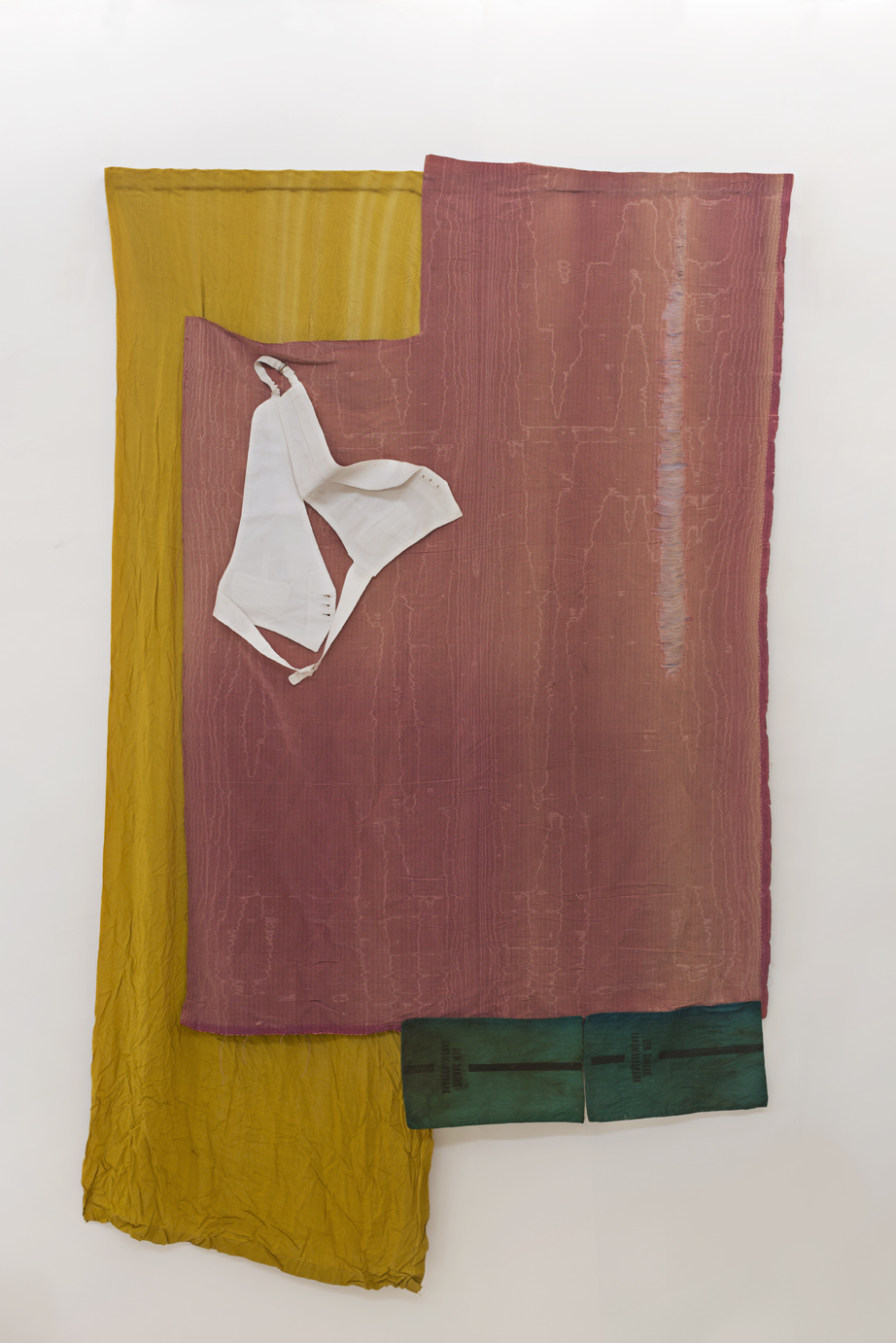 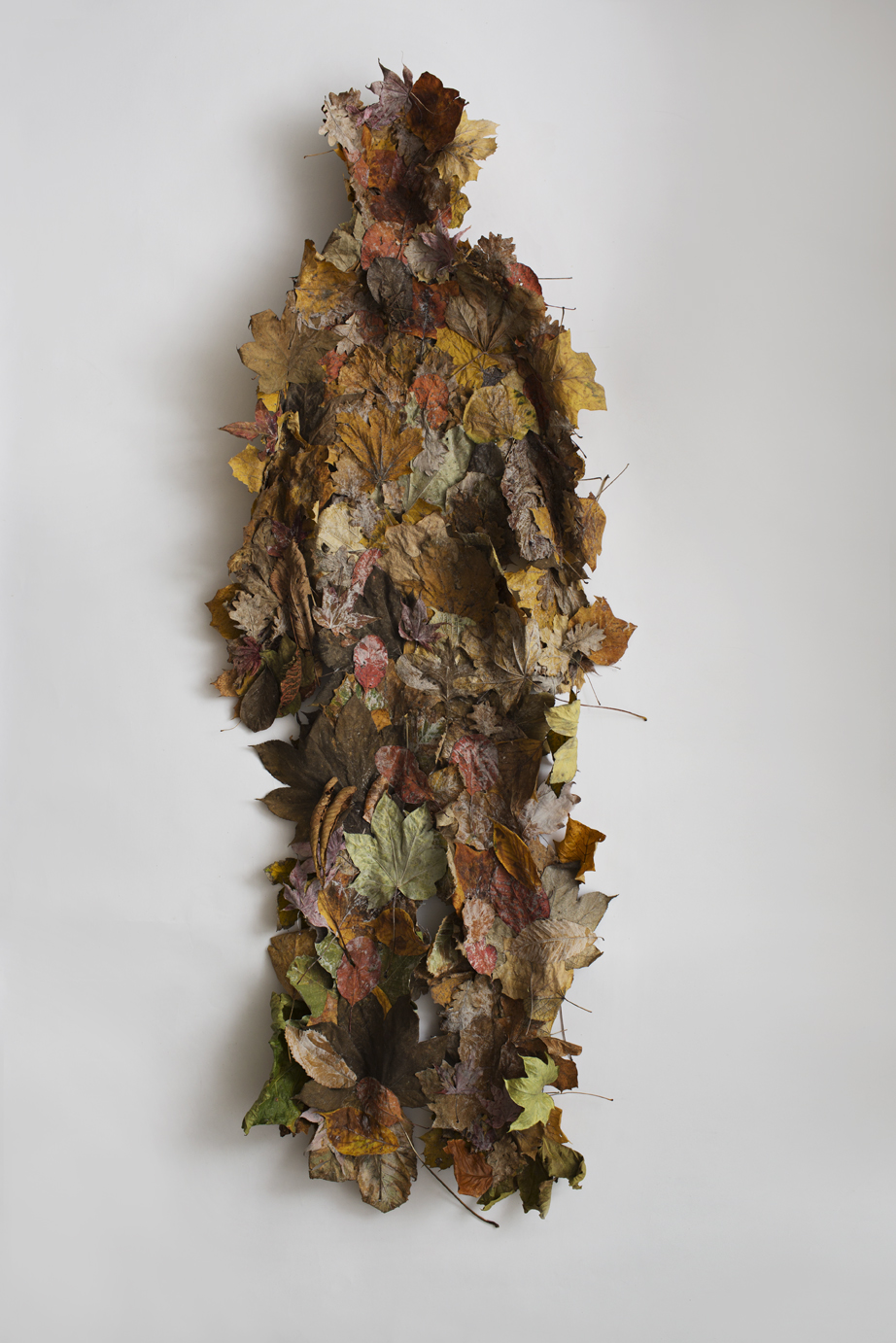 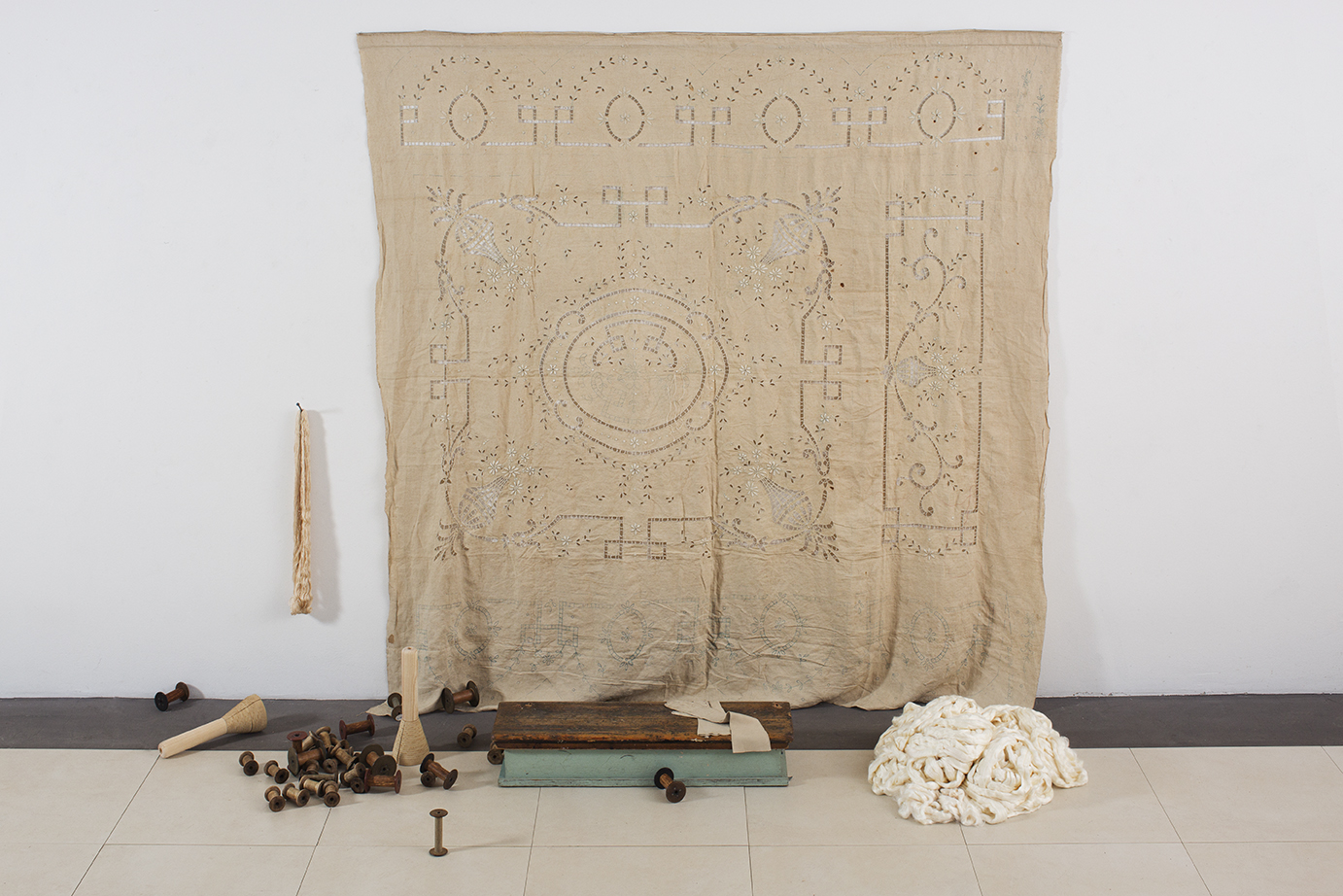 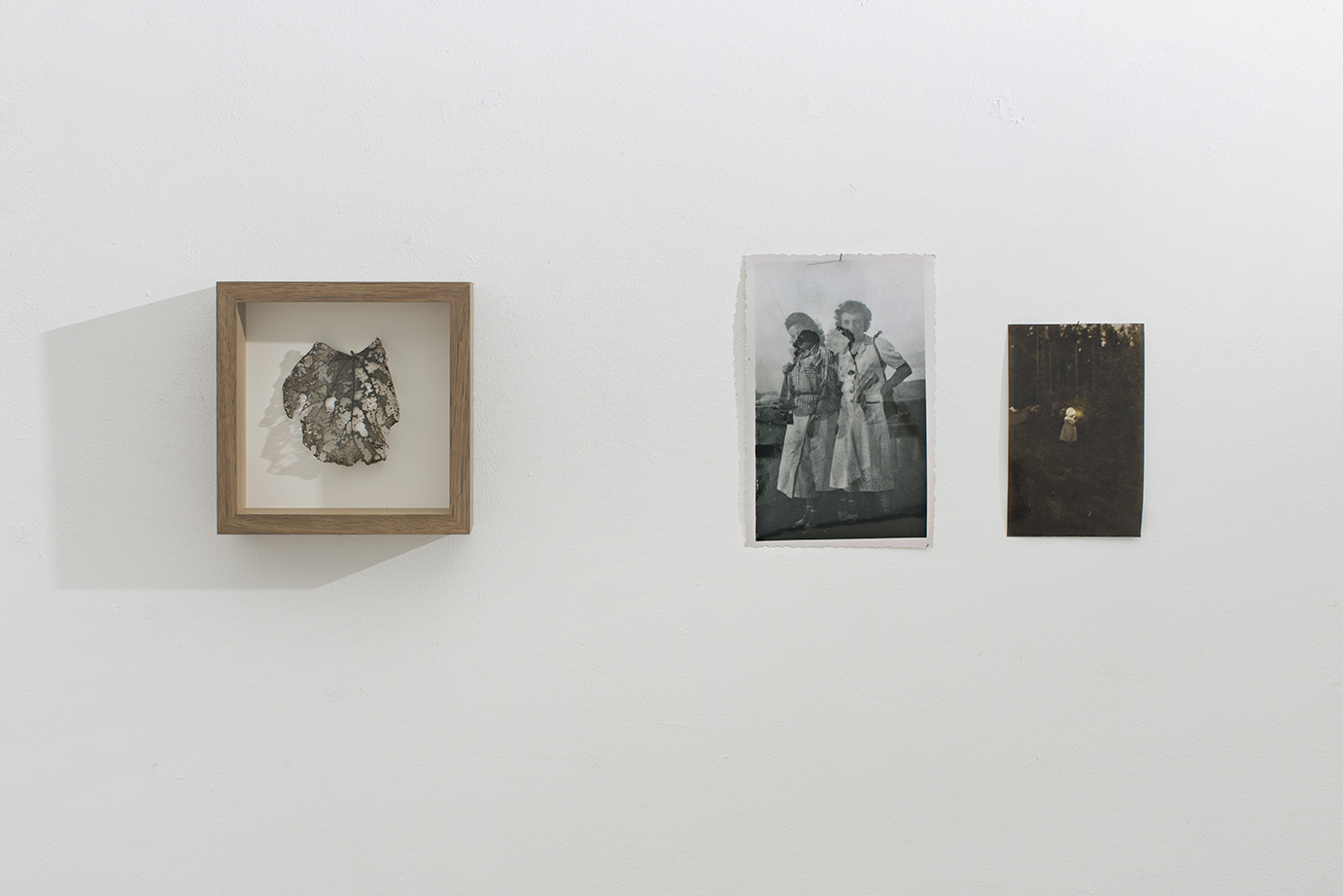 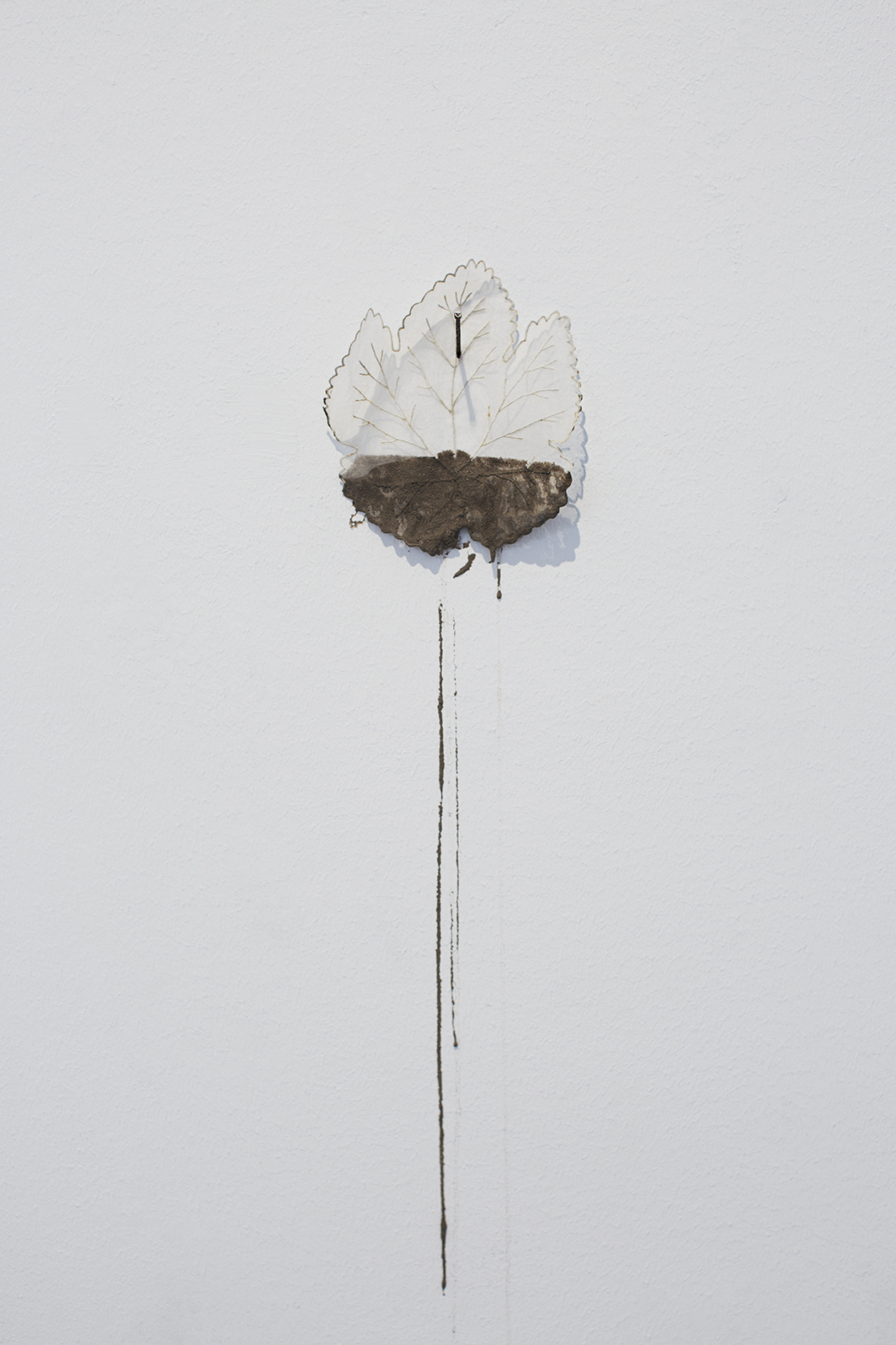 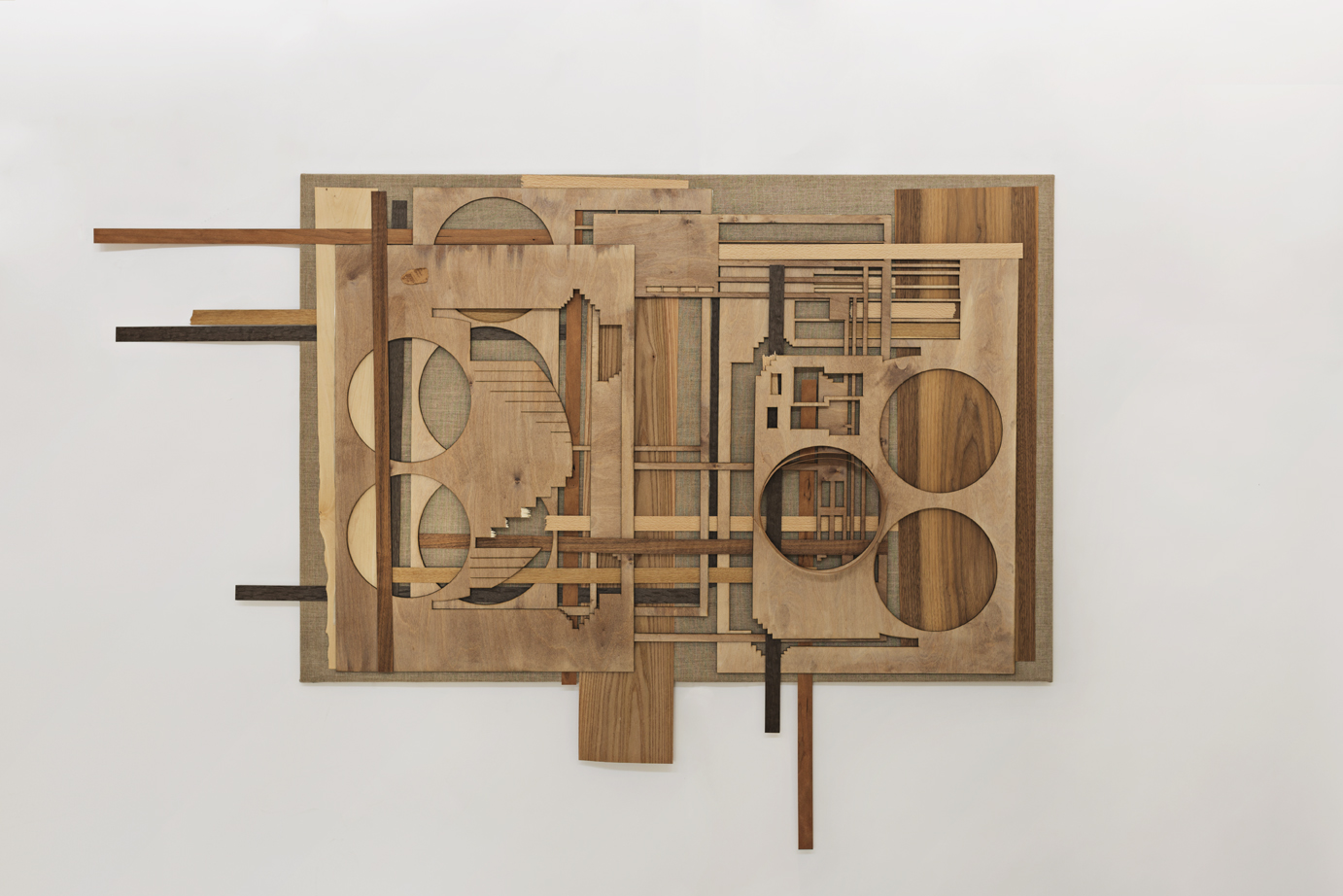 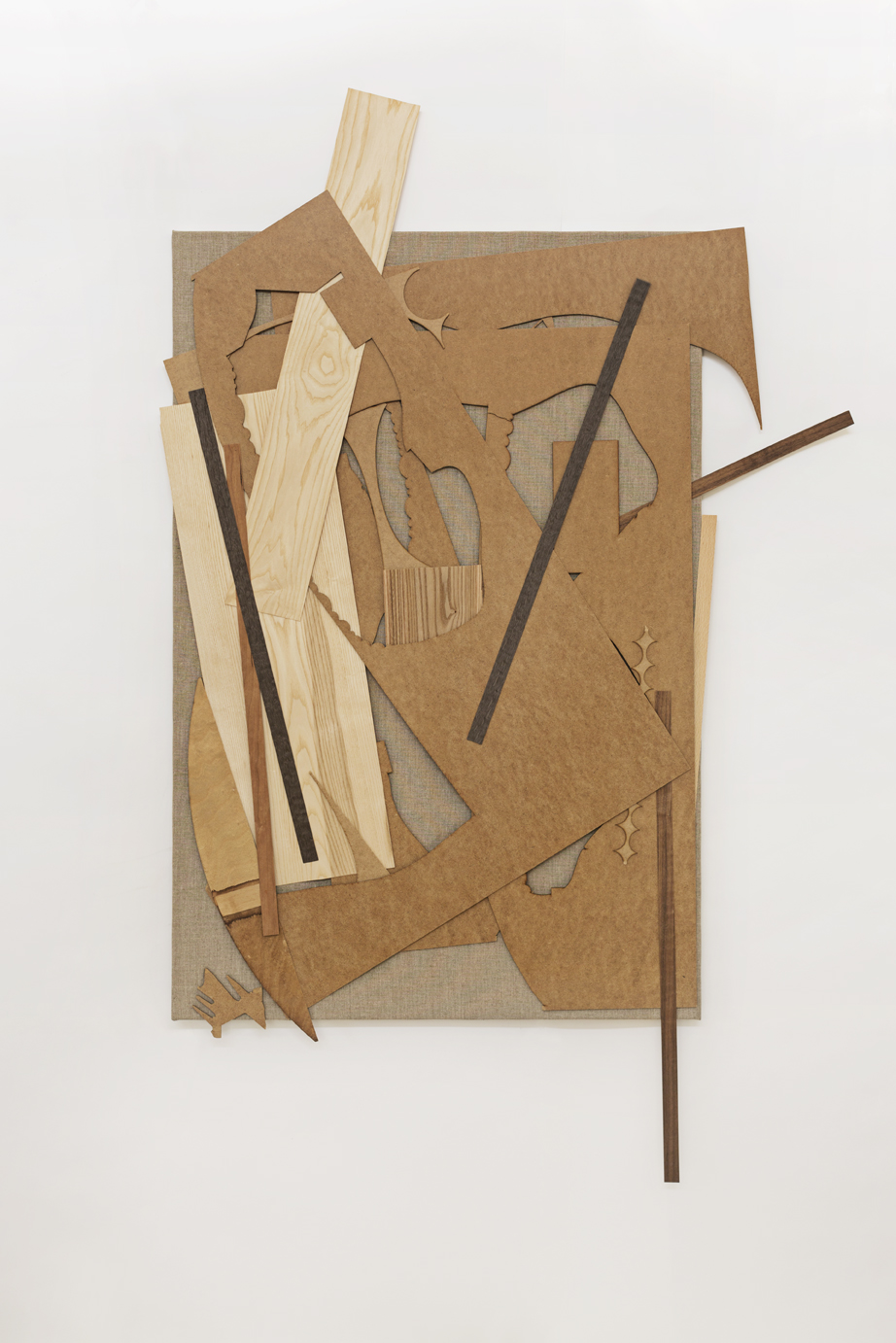 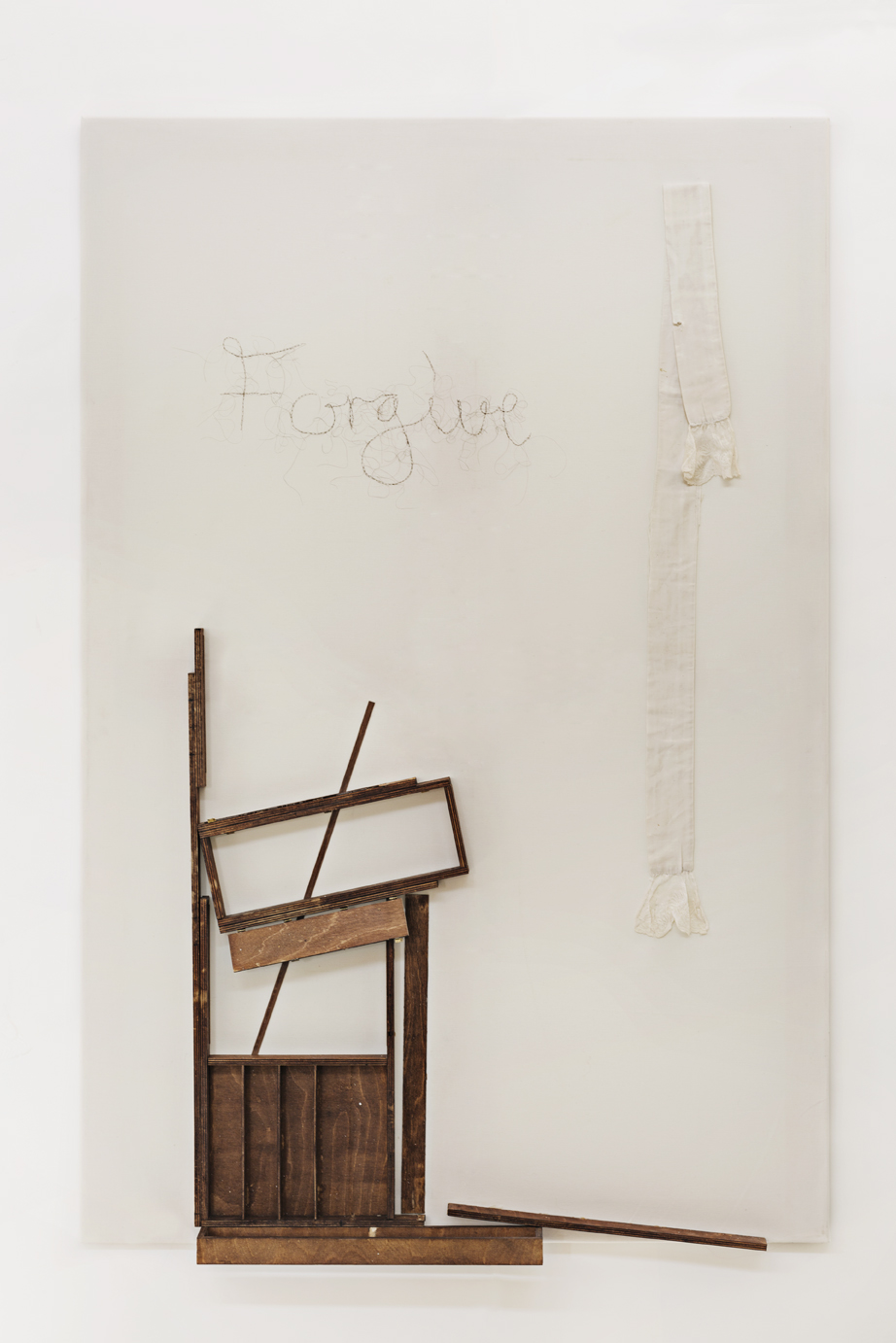 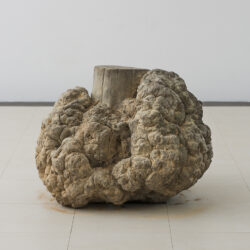 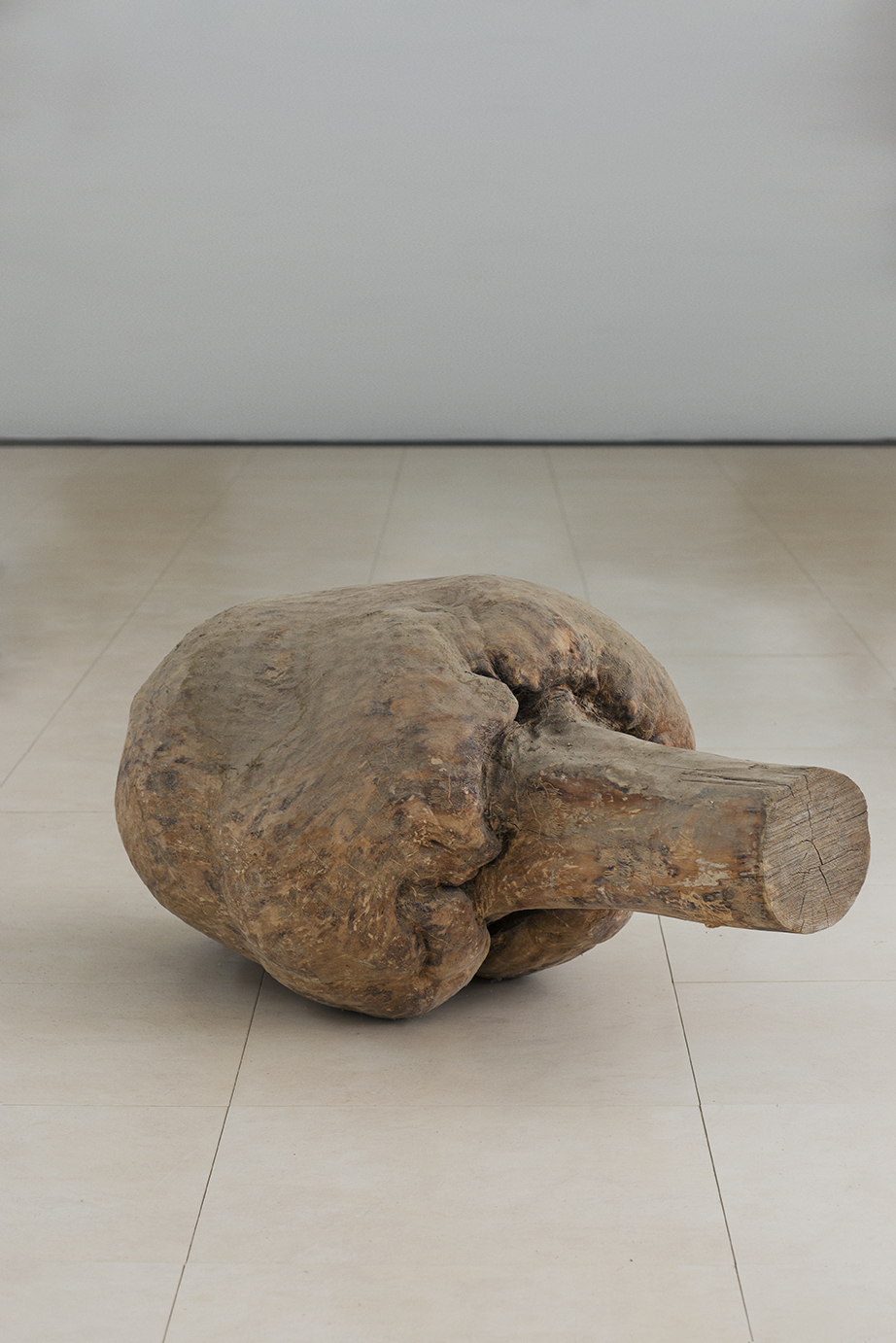 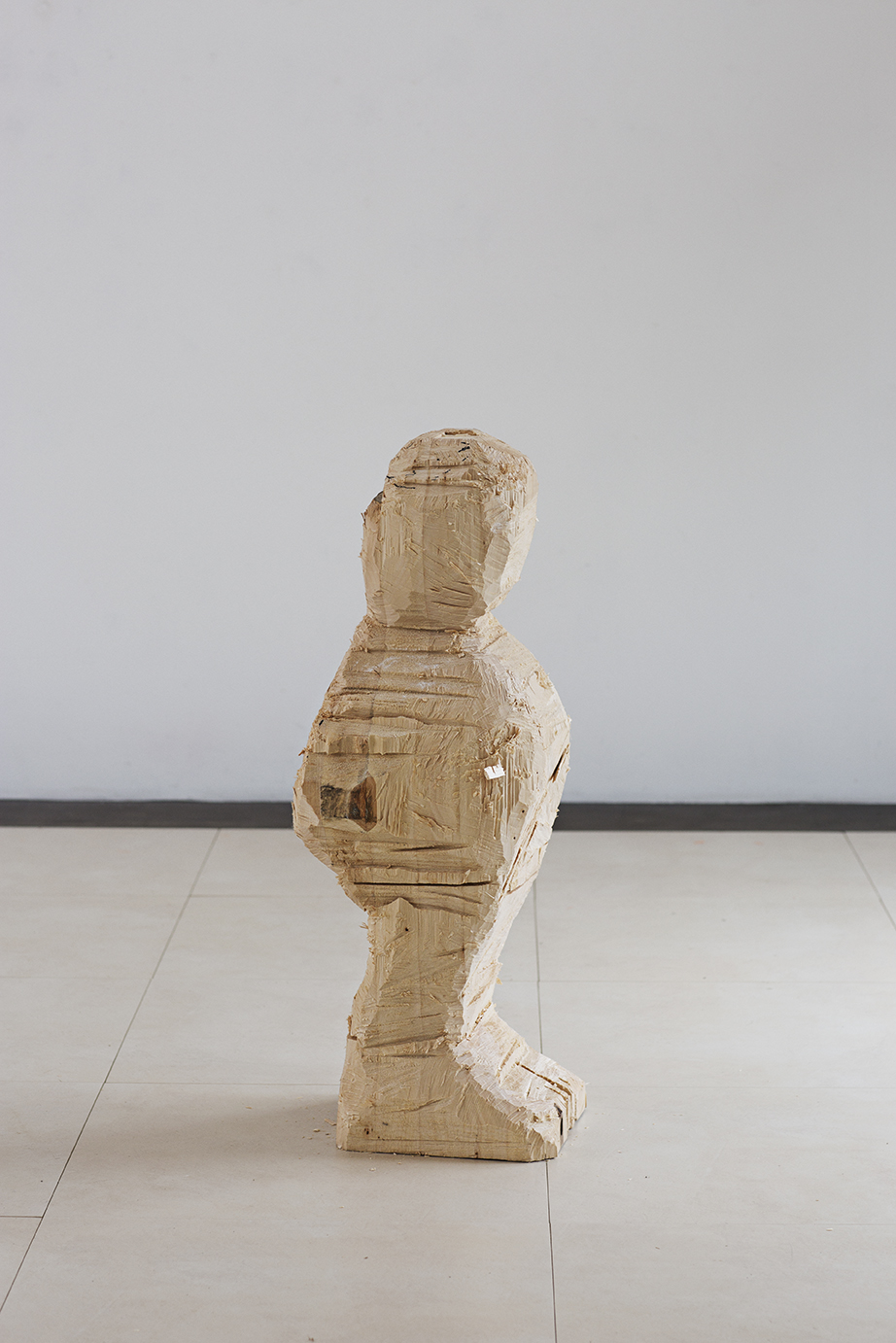 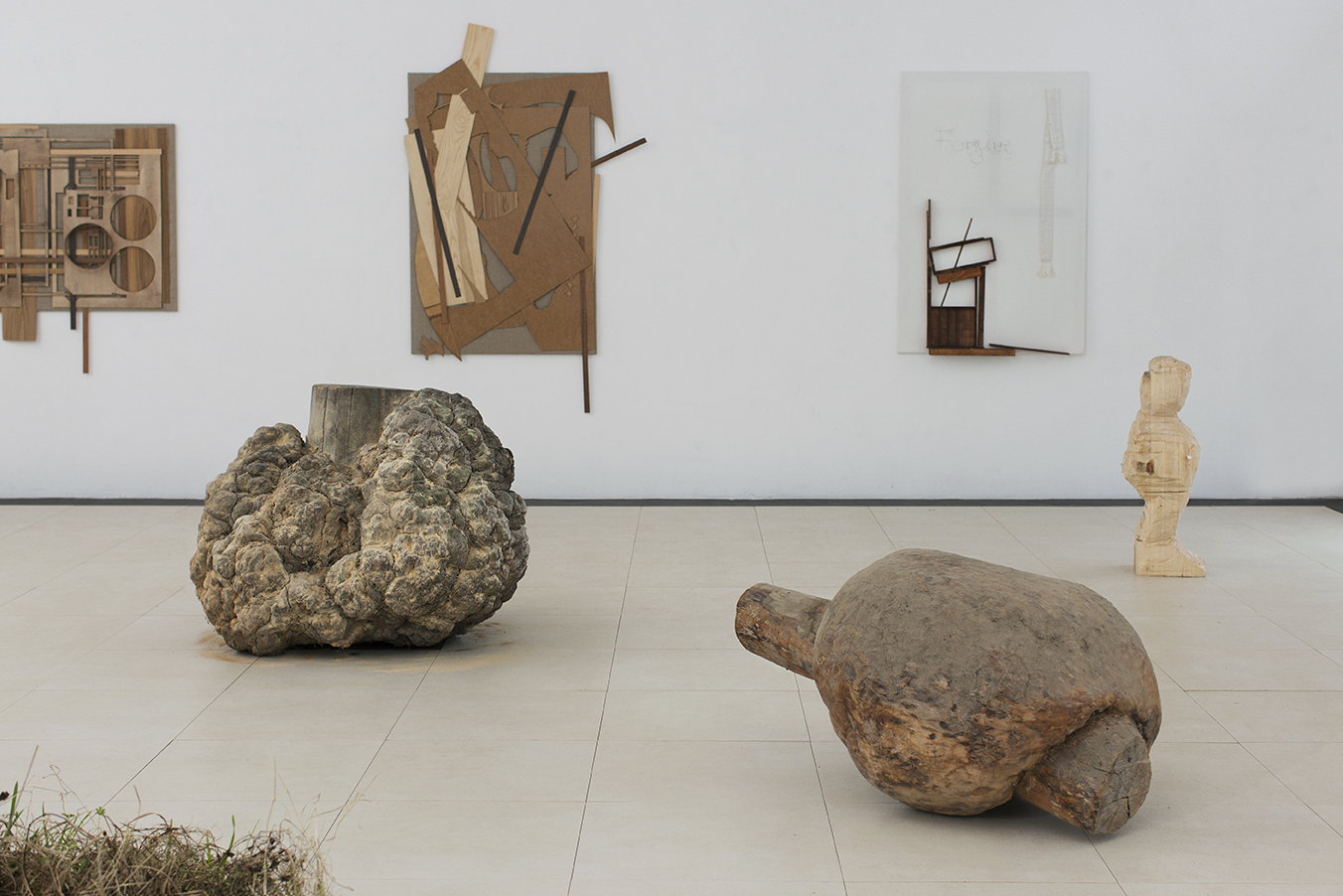 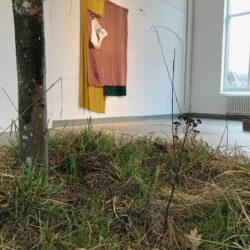 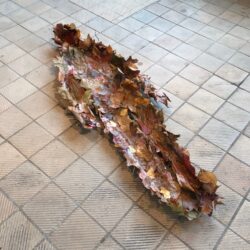 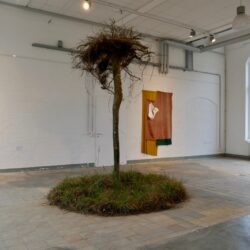 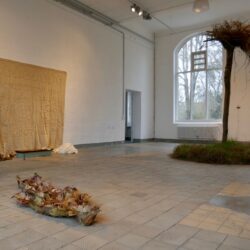 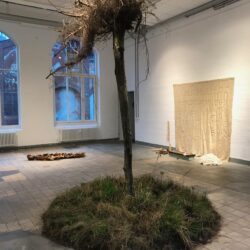 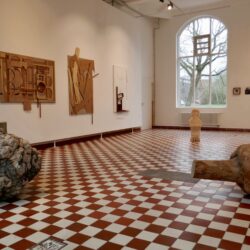 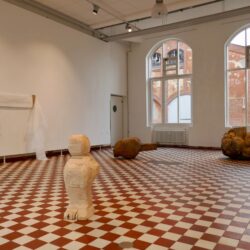 When something cracks, it creates an unexpected break; a hole in what used to be stable. Sometimes, even the smallest hairline crack can cause great changes, branch out and subvert the entire structure in which it appears.

Cracks and Crevices is the overarching heading for Pernille Egeskov’s inspired exploration of the openings that arise when the old begins to crack, allowing new things to emerge and challenge our outlook, thinking and values. Egeskov has interpreted the multiform spaces that may be opened up by cracks and fissures; spaces that can be both physical and mental in nature. In this exhibition, the exploration involves scaling the perspective up and down, moving between an overall European cultural heritage and the individual human being.

In the exhibition, Pernille Egeskov asks the question: what is the current state of Europe’s interwoven structure? Historically, Europe is one of the most successful societies of the post-war world, yet ever-deeper cracks are becoming apparent in its construction. With this exhibition, Egeskov wants to introduce a far-reaching theme that connects her interest in the universal, timelessly human with European cultural history and the political present we occupy today.